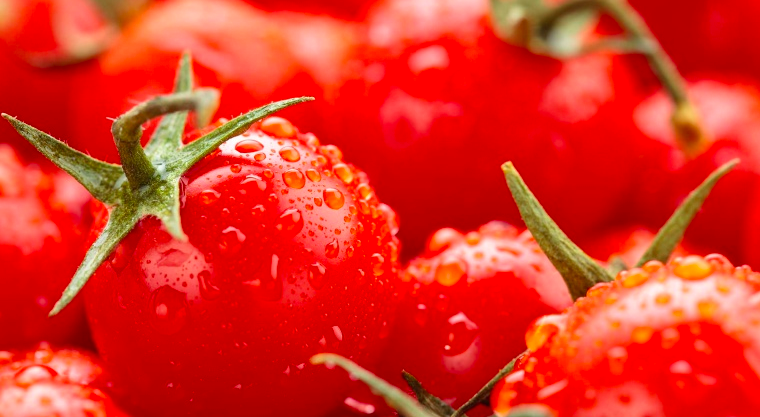 When cherry tomatoes have something to tell you

The other evening I had some friends to dinner and was preparing a recipe with cherry tomatoes. I opened the box (I hadn’t had time to go to the greengrocer’s) and saw that several of the tomatoes had an “ugly face”. They were full of little black marks.

I pulled a face and said “Let’s wash these little tomatoes well…” and at the very moment what came to my mind were images of hands with dirty nails that pick the tomatoes, backs of hands wiping drippy noses, in brief, a horror film…

As soon as I start cutting up the tomatoes a door opens in my mind with a multitude of questions flooding me: how much suffering do these little tomatoes represent? How many tears? How many tragic stories? How much sweat, in the literal sense of the word? How much physical pain? And how many songs were sung quietly or perhaps all together? How many smiles exchanged? And how many romances or even true loves were born? How many dreams reached the clouds during harvest time? And how many heat strokes, how much cold, how much exhaustion were suffered?

How many delusions and disapppointments will all these gathering hands have suffered, paid 1 Euro an hour and obliged to buy a ticket for 5 Euros to ride in a lorry to a place with conditions that can only be described as offering “less-than-survival”?

Later, at table, when it came to tasting this dish, I bowed silently. The dinner was delicious.